All You Need To Know About Monkeypox 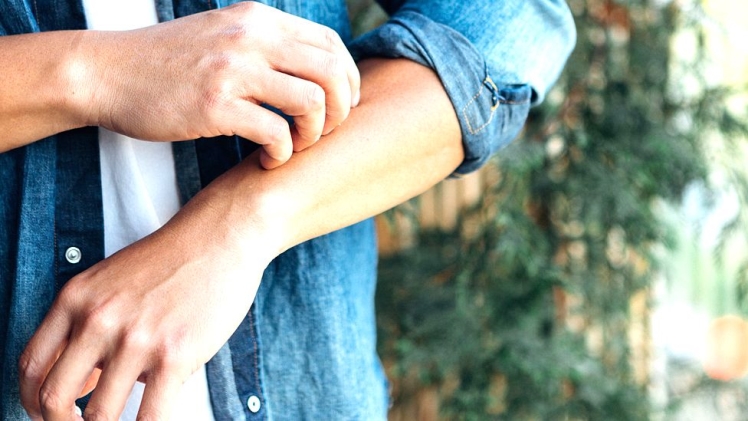 Since May of this year, cases of an illness called monkeypox have been reported to WHO from 12 member nations that are not endemic for monkeypox virus in three WHO regions. Epidemiological investigations are ongoing, but cases reported so far have no established travel link to endemic areas.

The overall situation is reportedly improving but WHO expects more cases of monkeypox to be detected as surveillance expands in non-endemic countries. Immediate actions focus on keeping those who may be most at risk for monkeypox infection with accurate information to stop further spread. However, to know what actions should be taken, the first step is to be aware of the relevant details about the illness. Then, you can decide on what further steps you should take.

The monkeypox virus is the cause of the unusual disorder known as monkeypox. The monkeypox virus is a member of the Orthopoxvirus genus and Poxviridae family. The genus Orthopoxvirus includes the smallpox-causing variola virus, the vaccinia virus utilised in the smallpox vaccine, and the cowpox virus. You should also be informed that there is no connection between chickenpox and monkeypox.

In 1958, two smallpox-like outbreaks in monkey colonies kept for research led to the discovery of monkeypox. Despite being known as “monkey pox,” the disease’s origin is a mystery. However, the virus can infect people through rodents from Africa and non-human primates like monkeys.

In 1970, the first instance of monkeypox in a human was noted. Monkeypox cases have since been documented in a number of additional Central and West African nations. Prior to the 2022 outbreak, almost all instances of monkeypox in people outside of Africa were connected to either imported animals or foreign travel to nations where the illness is common. In such a situation, it is important to be prepared and take actions such as have a health insurance app.

A rash that may look like a pimple or blister that appears on the face, inside the mouth, and on other parts of the body such as the hands, feet, chest, genitals, or anus.

The rash goes through different stages before it heals completely. This process can take several weeks.Sometimes, people experience a rash first, followed by other symptoms. Others just experience a rash. Hence, it is really difficult to discern whether someone has monkeypox or not without medical testing. Having health insurance can help you get the right diagnosis at the right time.

Monkeypox spreads in different ways. The virus can spread from person to person by:

It is also possible for humans to become infected with monkeypox from infected animals by being scratched or bitten by the animal, or by preparing or eating meat, or by using the products of an infected animal.

Monkeypox can spread from the time symptoms begin until the rash is completely healed and a new layer of skin has formed. This may take several weeks. People who do not have symptoms of monkeypox cannot transmit the virus to others.

There are several steps that can be taken to avoid contracting the monkeypox virus, including:

Keep your distance from any animals, especially ill or dead ones, that you think might be carrying the monkeypox virus.

Refrain from touching any items, such as bedding, that have been in contact with ill animals.

Separate infected individuals from those who could contract the virus.

After coming into contact with sick animals or people, wash your hands thoroughly. Using an alcohol-based hand sanitizer or washing your hands with soap and water are two examples.

Despite following all of these preventive practices, there is no guarantee that you will contract monkeypox. Hence, it is better to prepare for the situation and buy medical insurance.

Do you know what exactly happens after you file a workers’ compensation claim?