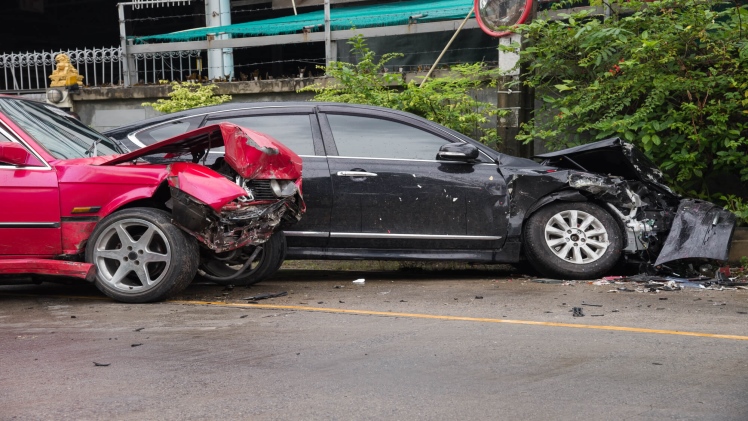 According to the Thumb Rule,  anyone who is driving on the roads should adapt a defensive approach in order to avoid accidents. But there are certain accidents that are tough to avoid even by a seasoned driver. What are the things that you should not do after being involved in a car accident?  Check them out.

Being involved in a car accident and then leaving the scene is considered a crime. It is important for you to stop at the situation even though you are sure that you were not responsible for the accident. As this is pretty common in hit-and-run accidents, not stopping at the accident scene can be considered a punishable offense. In fact,  there are a few States where it is legally mandatory to stay put at the accident scene.

Soon after you get involved in a car accident,  if you are not severely injured,  you should never forget to get the details of of the car drivers,  like their names,  addresses,  license plate numbers,  and insurance information. Most people feel disoriented after facing an accident,  and this is a normal reaction.  However,  after you regain your calm,  you should try your best to exchange information that will be needed later on when you pursue a claim.

After a car accident, ensuring your safety as well as those who were involved in the accident should be your first priority. But if there is someone at the accident scene who is severely injured,  you should give a call to the police.  Moreover,  if you find yourself in a situation where you are not sure about the seriousness of an injury but the person feels dizzy or is out of consciousness,  call the emergency for medical attention and also the police.

So,  now that you are aware of the things that you should not do after being involved in a car accident,  keep this in mind whenever such a situation arises in your life.

How Long do Most Worker’s Compensation Cases Last?

I Want to Open an Online Home Decor Store