High Inflation Rate in India: A Matter of Concern 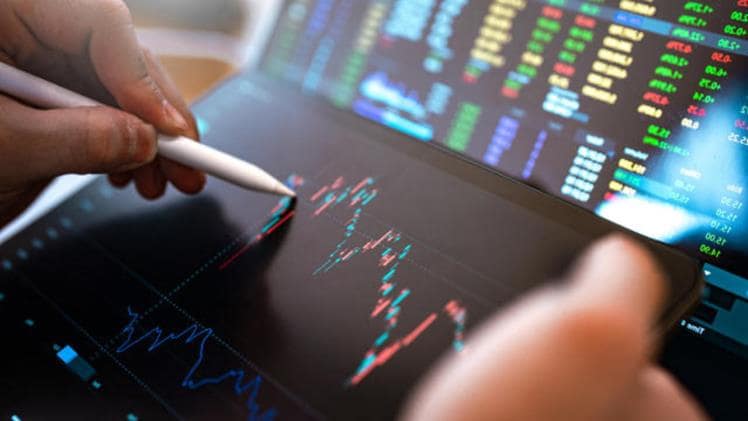 The annual inflation rate in India was 6.95 per cent in March 2022, a whopping 2.9 per cent increase from the pre-pandemic levels. The Consumer Price Index (CPI), which broadly depicts the effect of change in price levels on the consumer, is also expected to be around 6.3 per cent this financial year compared to the last year’s 5.5 per cent.

The global geopolitical situation has also affected India’s growth story. The steep rise in crude oil prices and a weakening rupee against the US dollar has resulted in higher import costs and more pressure on exports. The ongoing Russia-Ukraine war has also stretched beyond the expected time, which has disrupted the global supply chain.

The RBI sprang into action to check the inflation rate by raising the repo rate by 40 basis points, the first time since 2018. However, the rise in repo rates will result in higher EMIs on bank loans which in turn can result in cutting down on investments. In a consumer-driven economy like India, high inflation can directly impact growth and development.

Despite these gloomy conditions, India has enough reason to stay optimistic and focus on its growth trajectory. To begin with, India has a long experience in dealing with inflation, unlike the western countries. For instance, India has a robust food grain distribution system. A large percentage of the population has access to food grains at subsidised rates through the government-licensed ration shops.

The country’s massive workforce and entrepreneurial capital have high growth potential that can be unlocked through wide-scale public reforms. Moreover, the government should refrain from making major policy blunders that can unsettle the gains from the economic reforms. A better mechanism is needed to bridge the widening gap between policymakers and commoners.

For instance, a social discussion among all the stakeholders before implementing some major policy reforms can save the government from potential unrest and violent protests in the future. The youth can utilise the various online discussion forums to voice their opinion or even provide a fresh perspective to tackle the unprecedented inflation.

A social networking platform that specialises in facilitating conversation can be the right place to hold such discussions. For instance, the new-age Khul Ke app cuts through the clutter of the existing feature-laden social networking sites to provide a place for elevated conversations. The app is best for creating discussion forums regarding any topic of interest. You can also invite subject-matter experts to indulge in moderated discussions here.

The Indian economy has faced far worse situations in the past and have come  back stronger every time. Even during the pandemic, many so-called experts painted a deep economic crisis in India. But the country managed to steer its economy amid the crisis and did its best to mitigate the impact.

India has a promising economy and clear policies in place. The country has also played its cards well in the ongoing Russia-Ukraine war. Undoubtedly, persistently high inflation is a matter of concern, but India has the means and resources to tackle the problem. Click here Mallumusic for more information.